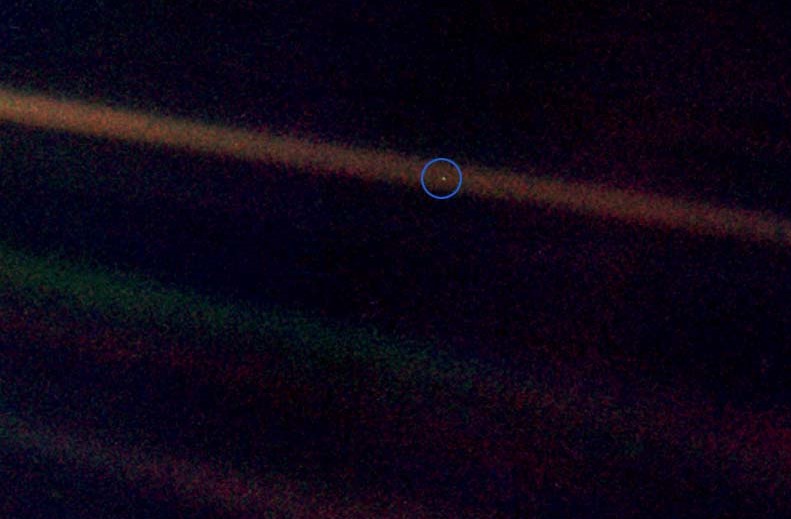 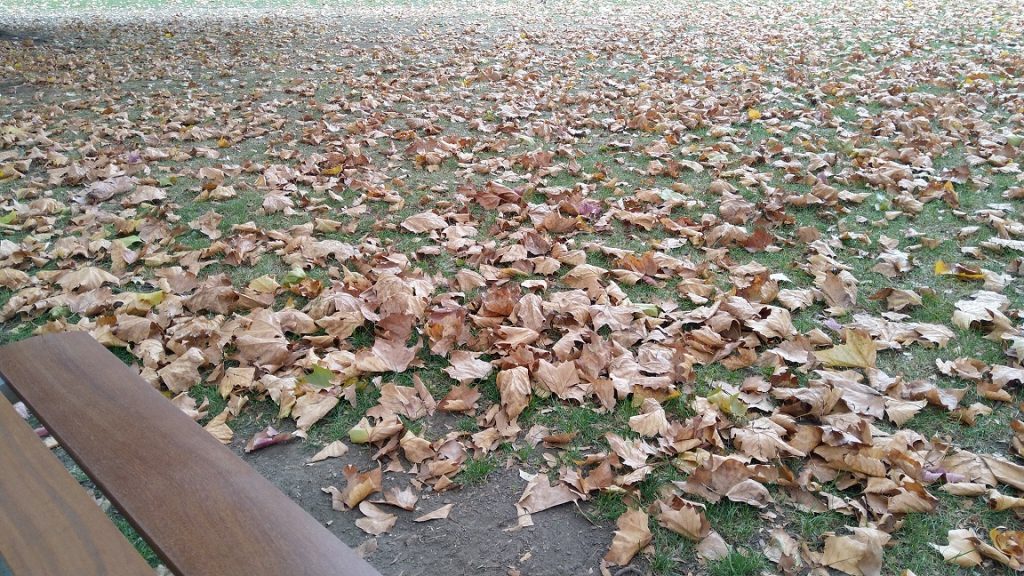 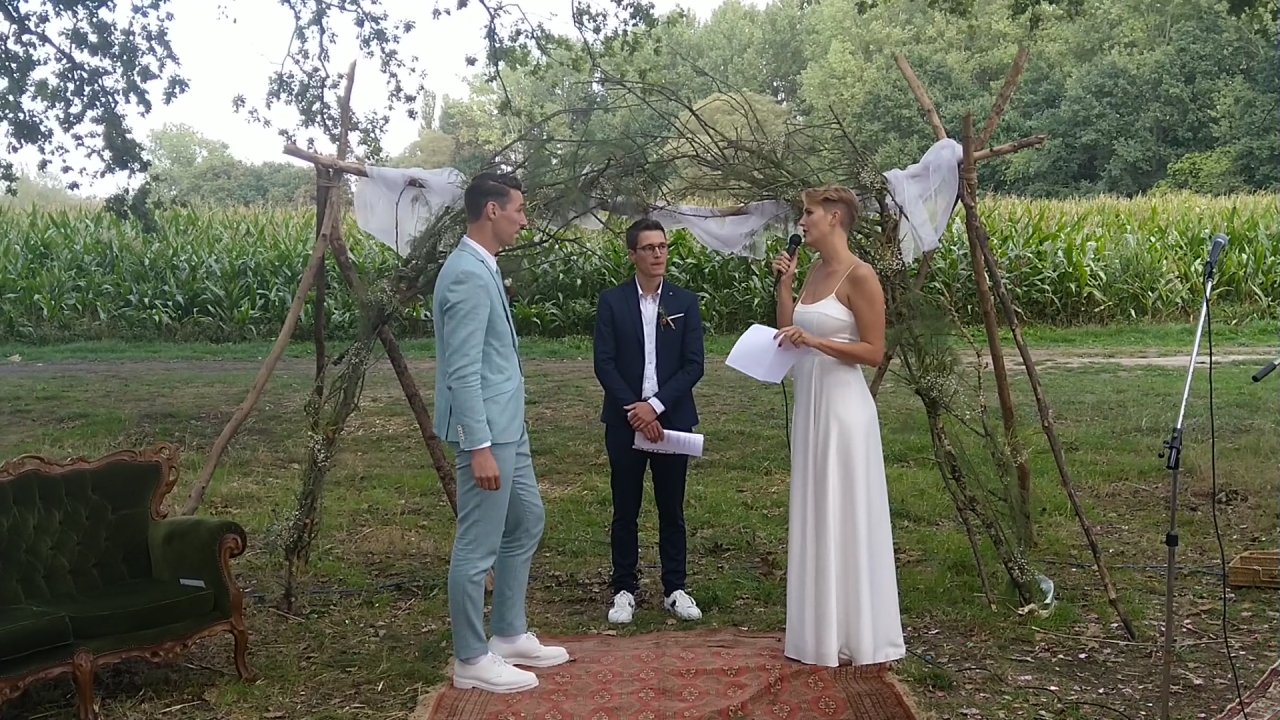 Ballad by Flemish folk band Laïs, lyrics by my father (with subtitles)

For all who embrace freedom in a peaceful way.

Soul Healing Meditation: relax while the Sun is setting. 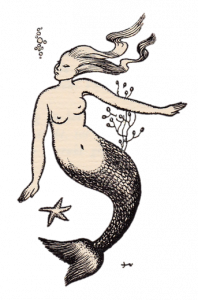